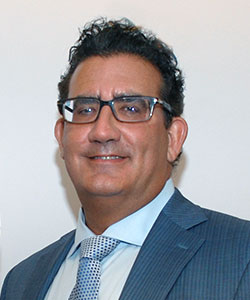 Thomas Milana, Jr., is a creative serial entrepreneur with a 30-year track record of building successful companies based on his strong sales skills, creative insight into market opportunities, deep experience as an operator, and unrelenting drive for success.

Mr. Milana is the Chairman of The Milana Family Foundation, which he created in 2008 to raise funds primarily for organizations that benefit children in need. In 2018 the Foundation concentrated its efforts on launching a new nonprofit, Man Cave Health.

Man Cave Health is a nonprofit organization focused on breaking the silence surrounding sensitive health topics for men, offering free health fairs and free screening events throughout the year. Man Cave Health’s goal is to raise funds to construct, equip, staff and begin operating Man Cave facilities in cities across the country. Both an opportunity for resources and refuge, this unique care model is a place for men to get the latest in education, diagnosis and treatment, if necessary – and to talk with other men about their sensitive health issues.

A recent survivor of prostate cancer, Mr. Milana recognized the lack of resources available to men facing various health issues and has made it his personal mission to change the landscape of men’s health. The first Man Cave facility opened in New York City in January 2019 in the Department of Urology at Mount Sinai. Mr. Milana’s goal is to raise funds to expand Man Cave Health into many more US cities in the coming years. 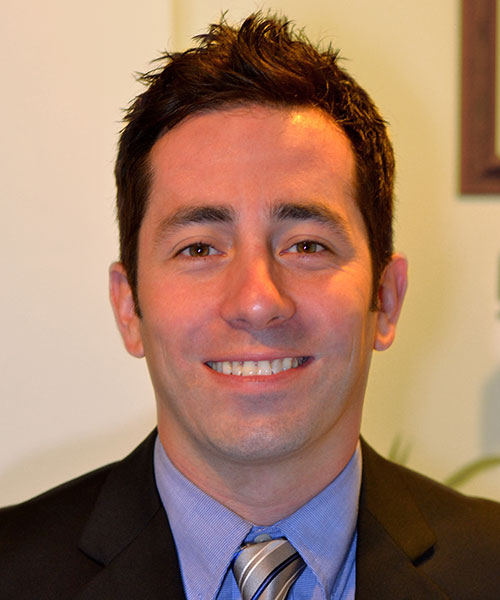 Craig is the Executive Director of Man Cave Health and has over 10 years of fundraising and event experience in the nonprofit sector. While at New York University he was given the prestigious NYU Bart Lawson Award for Public Service for his work and dedication to the nonprofit community. ​ Craig was recently named “Best Philanthropist” by Bethpage Federal Credit Union Best of Long Island for 2020.

Prior to NYU, Craig began his studies at Hofstra University where he was a member of both the Football and Ice Hockey teams. After leaving Hofstra he played two seasons as an Arena Football kicker and went on to set three football-related Guinness World Records, all of them done while raising money for different nonprofit organizations. This sparked his love for giving back, blending his passions to raise money for different organizations with his love of sports.

Along with his work for Kicking 4 Celiac Foundation, Crohn’s & Colitis Foundation of America, and Celiac Disease Foundation, he has worked with various nonprofit organizations with different focuses, overseeing successful growth in both fundraising and participation in special events, capital campaigns, strategic planning, and annual appeals.

A member of the Jericho High School Alumni Hall of Fame and the American Football News Hall of Fame, he has appeared as a guest on various television programs on ABC, TLC, NatGeo, and ESPN. In print, he has been featured in USA Today, the Chicago Tribune, Books for Better Living, Newsday, as well as Gluten-Free Living magazine. On radio, Craig has been a repeat guest on SiriusXM radio, ESPN Radio, and most recently on Power 105, to discuss philanthropy, nonprofit development, and the importance of giving back. 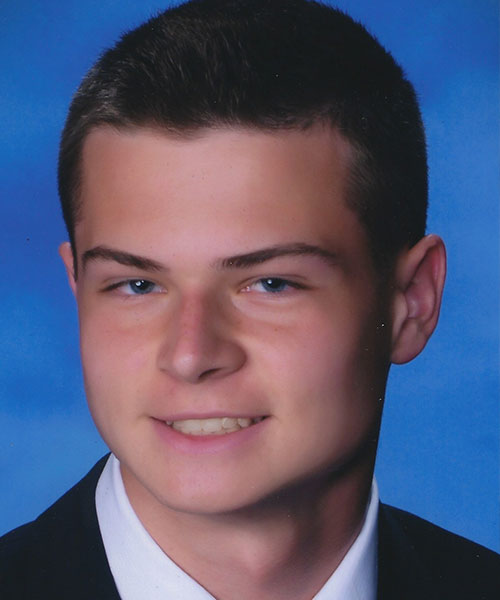