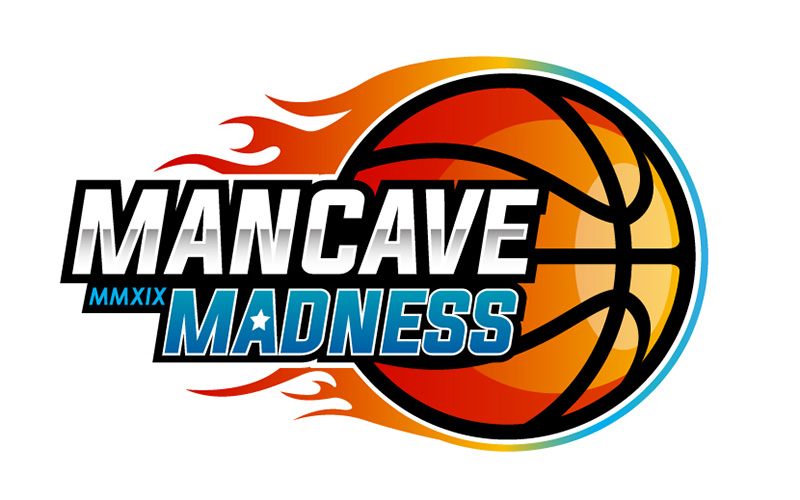 A Tournament in the Spirit of March Madness

New York, NY:  Man Cave Health is pleased to announce the tournament round of Man Cave Madness 2019, the first annual Man Cave Madness Fundraising Tournament.  Structured in the spirit of March Madness, the regular season of this tournament has already raised more than $9,000 to be used in support of men’s health initiatives, as well as underwriting the cost of opening of multiple Man Cave facilities across the country. In the upcoming tournament round, the bracketed fundraising teams will compete against each other to raise the most money throughout seven challenging stand-alone rounds of competition. The winner will walk away with the prestigious Man Cave Cup and $5,000.  “I’d like to thank all of the teams who signed on to support our efforts,” said Man Cave Health founder and chairman, Thomas Milana, Jr.  “Congratulations and good luck to those who have qualified to enter this first round.  This is our first time running a competition of this nature, and we couldn’t be more excited to see how it turns out.  We’re already off to such a strong start, having already raised nearly $10,000.  We are so grateful to all who are participating.”

Those interested in supporting teams can do so here: https://mancavehealth.salsalabs.org/mancavemadnessp2pfundraiser/index.html

The MAN CAVE MADNESS CHAMPIONSHIP ROUND will commence at 12:01 am on April 7th and last until 10 PM, APRIL 8TH – The team that raises the most money in the Championship Round will win the tournament, receive the prestigious Man Cave Cup AND $5,000 CASH!

Driven by the notion that “men take better care of their cars than they do their bodies”, Man Cave Health is breaking the silence surrounding sensitive health topics for men.  There are approximately 3.7 billion men in the world, and they will die on average, almost 5 years earlier than women because they are less likely to seek preventive care for themselves.  Nearly 81% of men remember the make & model of their first car, but barely half remember their last doctor visit.

“For too long, men have taken a backseat to their healthcare journey.  I believe Man Cave Health will be an integral part of changing that,” writes Ashutosh Tewari, MBBS, MCh, FRCS (Hon.), Professor, Department of Urology, Icahn School of Medicine at Mount Sinai. In announcing this Tournament, Man Cave Health Founder and Chairman, Thomas Milana, Jr. said, “The time has come to make men’s health a priority, and Man Cave Health is proud to lead the charge in bringing this unique patient care model to Men’s Health Practices across the country.  All funds raised through this tournament will help us bring this message to men everywhere.”