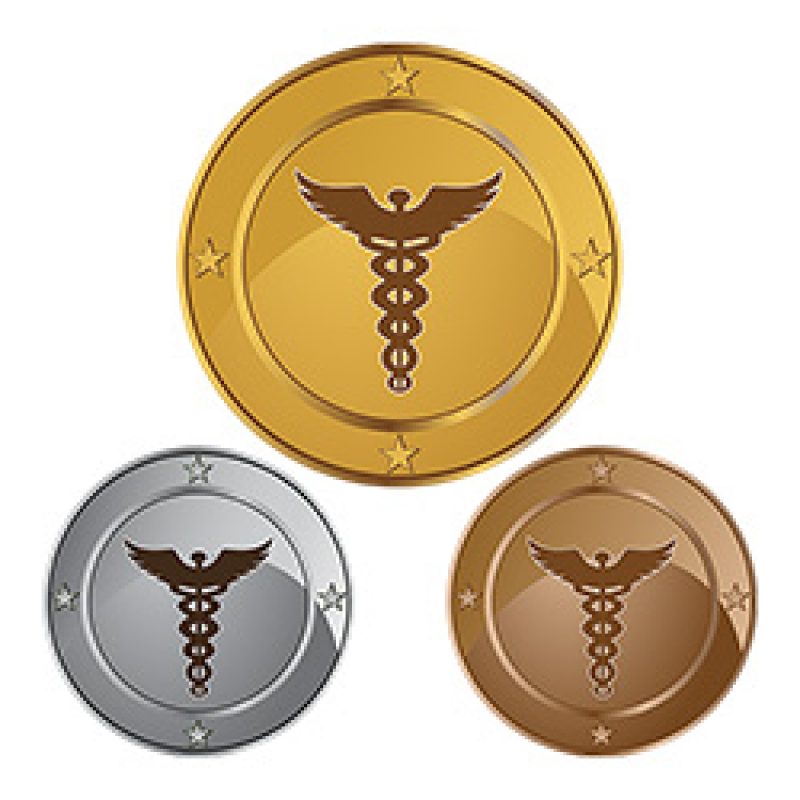 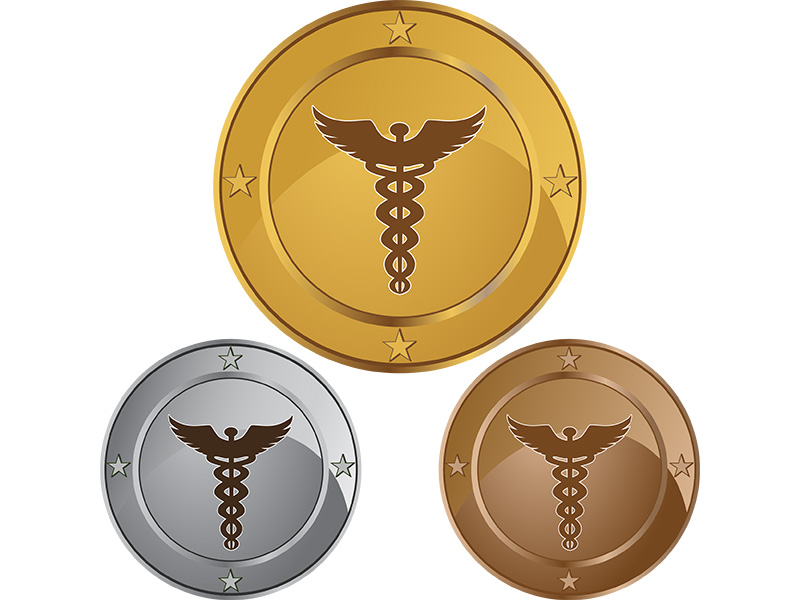 New York, NY:  Man Cave Health, Inc. proudly announces the latest round of nominees for its First Annual International Awards ceremony to be held in March 2019.  More than 1,000 awards will be granted across the globe in recognition of outstanding achievements in the field of Men’s Health.  We honor both the unsung heroes and the leaders in healthcare, science, government, business, education, sports, entertainment and the media for their commitment to prioritizing Men’s Health.

Driven by the notion that “men take better care of their cars than they do their bodies”, Man Cave Health is breaking the silence surrounding sensitive health topics for men.  There are approximately 3.7 billion men in the world, and they will die on average, almost five years earlier than women because they are less likely to seek preventive care for themselves.  Nearly 81% of men remember the make & model of their first car, but barely half remember their last doctor visit.

“For too long, men have taken a backseat to their healthcare journey.  I believe Man Cave Health will be an integral part of changing that,” writes Ashutosh Tewari, MBBS, MCh, FRCS (Hon.), Professor, Department of Urology, Icahn School of Medicine at Mount Sinai. Man Cave Health Founder and Chairman, Thomas Milana, Jr. said, “The time has come to make men’s health a priority, and Man Cave Health is proud to lead the charge in shining a spotlight on the people who are doing just that.”

The first nominee for Entertainer of the Year is Jimmy Charles, for his dedication to the prostate cancer community for the songs “Superman” and “I Am Not Alone”.

The nominees for Sports League of the Year are MLB, for their dedication to prostate cancer awareness through the annual Home Run Challenge.

The first nominee for Community Clinic of the Year is The Cleveland Clinic for promoting awareness and screenings for male breast cancer.

The first nominee for Urology Practice of the Year is Michigan Institute of Urology Men’s Health Foundation for their annual Men’s Health Event at Ford Field highlighting all aspects of men’s health.  The event offers free health screenings all day for men, includes family-friendly fitness activities, Q & A with health experts, and encourages men to take charge of their overall health and well-being.

The first nominee for Social Media Account of the Year is The Global Action on Men’s Health Twitter Account @Globalmenhealth for their daily tweets committed to “putting men and boys on the gender agenda”.

The Nominees for Prostate Cancer Foundation of the Year are:  Zero Cancer, IMF Cares, Urology Health, PCF, and Fans 4 the Cure. Each of these organizations has taken prostate cancer awareness to new heights through the many patient programs and awareness campaigns they promote.

The first nominee for Pharmaceutical Company of the Year is Avadel, for Noctiva nasal spray.

The nominees for Research Center of the Year, US are:

Stony Brook University Center for the Study of Men & Masculinities for their pioneering new Masters Program in Masculinity Studies.

The first nominee for Advocate of the Year, Canada is Mike Keenan for sharing his journey with prostate cancer and encouraging men to get screened.

The first nominee for Players Association of the Year is NFLPA for its health & wellness platform known as The Trust made available to former NFL players.  The Trust is a valuable resource for men seeking guidance.

The first nominee for Advocate of the Year, Oceania is the Society of Men’s Health Pilippines for promoting televised men’s health awareness campaigns, including free prostate exams.

Our Call for Nominations remains open through December 31, 2018 for numerous categories including those listed below.  New nominations will be announced each week. 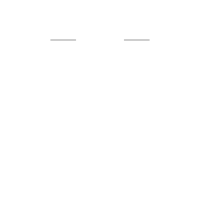 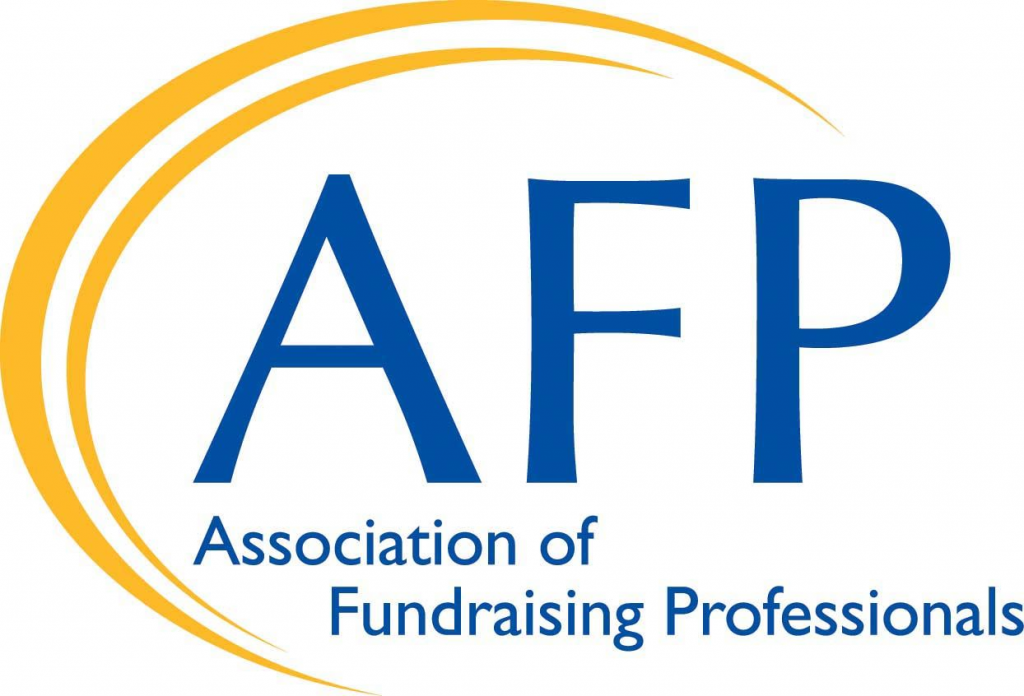